I had a brief moment today when it seemed like I was almost getting sick of feeling sorry for myself, so I’d better hurry up and get my whining in now. Here goes:

Waah, waah, I have to decide between socialized medicine and enough space for a countertop toaster. Meanwhile my Lithuanian friends are coming to visit and our weekend planning was interrupted by a quick discussion of wether or not her parents are ok, given that Nato just sent German troops to Lithuania in case Russia invades.

Luckily, this blog doesn’t really count as journalism so I can safely say FUCK YOU, PUTIN, AND FUCK YOU, TRUMP. I might not be all sunshine and roses right now but I’m a hell of a lot better off than you two miserable bastards. 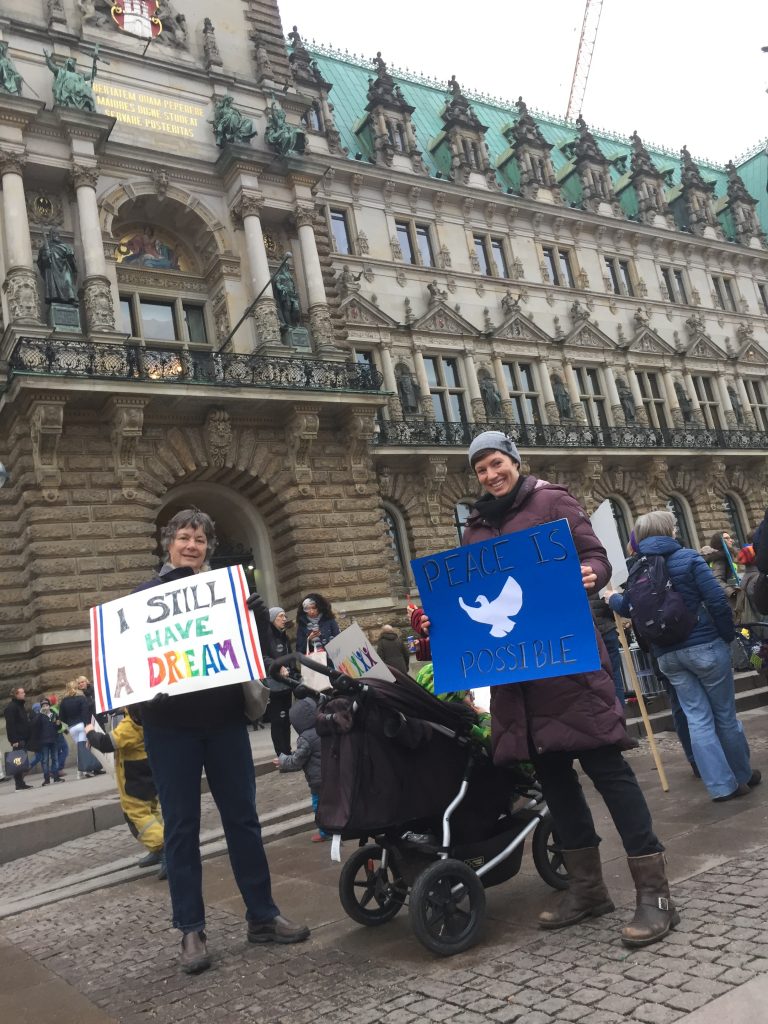 I might have to protest you, but you have to BE you.

Tune in next week for wonton recipes and an apology about saying fuck so much.